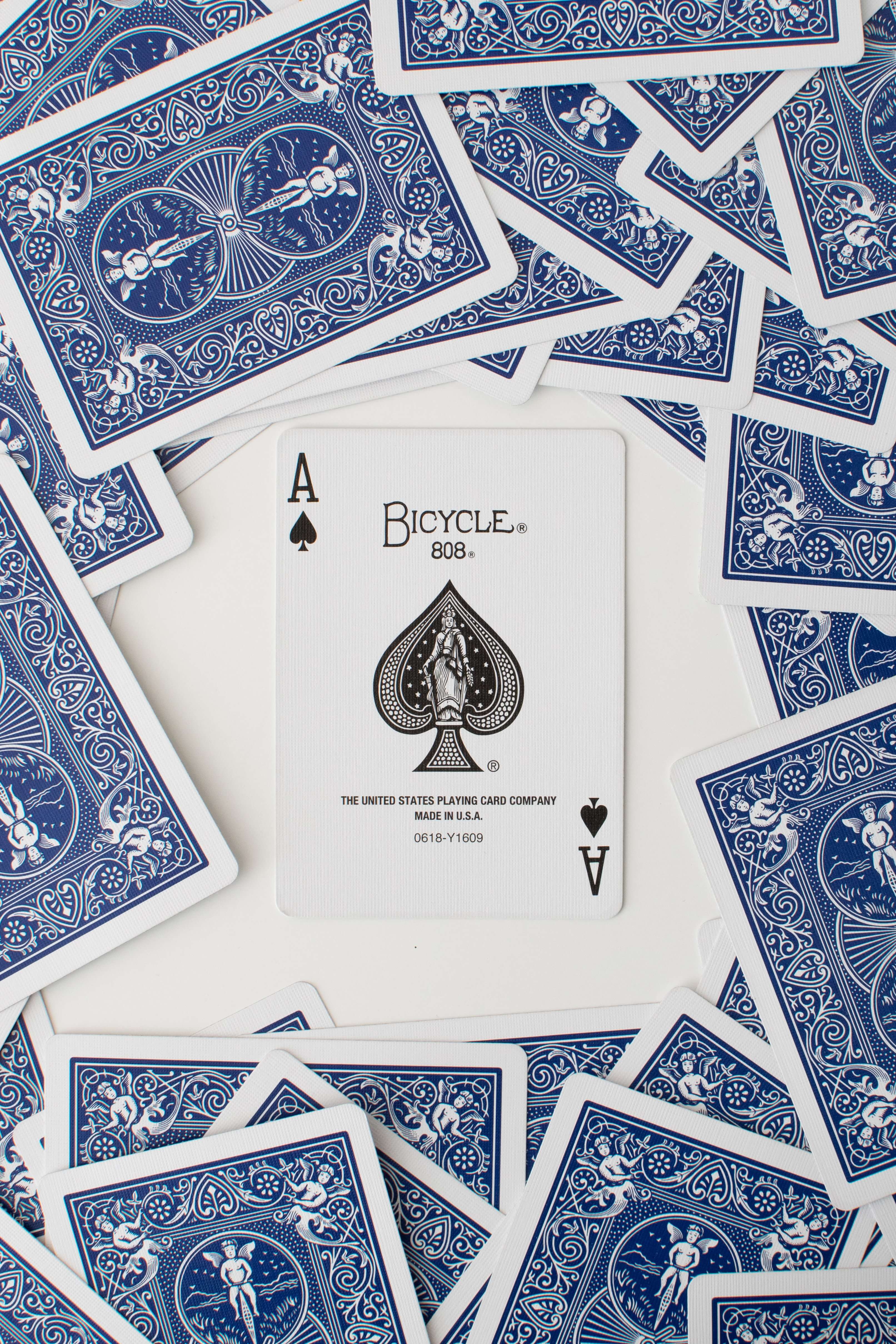 What's inside the course:

What to expect from the course.

How unmet needs are the underlying cause of every conflict, and how to identify them.
(Key topics: Needs, desires, unspoken boundaries, unspoken expectations).

How our brain's biases tend to set us up for conflict and how to get meta to them.
(Key topics: Cognitive biases, identity, truth vs. reality).

How to be with uncomfortable emotions so you can remain present during conflict.
(Key topics: Sensation, feeling, emotion, emotional agility/resilience)

How the words we use make the difference between conflict and collaboration.
(Key topics: Default communication patterns vs intentional communication)

How to make a request you're more likely to get a yes to.​

Confidence, clarity, and connection even when shit gets hard? Yes, it's a thing.
And you can learn it.

Purchase  How to Fight Smarter for $47 USD

Get your course now