Relational ambivilance - one foot out

Me against you mentality

get the free course
OG conflict

Many of us feel stressed or overwhelmed during fights with our partners. We often feel under threat when tension is running high because it feels like we've got something to loose — dignity, respect, identify...you name it.

This perceived "threat" activates a sort of self-preservation mode in our bodies, which can look like withdrawal – aka shutting down or avoiding. Or we might move toward our partner, but with a vengeance –  aka defensiveness or criticism.

Even if we manage to communicate during these stressful states, the conversation often derails into something that detracts from the matter at hand which only causes more insecurity, confusion, and disconnection.

Ever get stuck in a game of “who’s version of the story is right,” or “kitchen sinking” – where you remind each other of everything they've ever done “wrong?” This is exactly what I’m talking about. These distractions don’t move us any closer to the confidence, clarity, or connection we seek, yet because we think we’re gaining some sense of control in the fight, we often fall prey to this never ending struggle for power.

Conventional fighting blows. This “me against you” approach leads us to believe that our partner just doesn’t care, or that the “thing” you’re fighting about will never go away… but don’t be deceived by your thoughts. You’re not a slave to “the way things are.” There's a way to resolve the "unresolvable." There’s a way to prevent most fights from happening in the first place. There’s a way to feel confident, clear, and connected even when shit gets hard.

There's a way to fight smarter...

get the free course 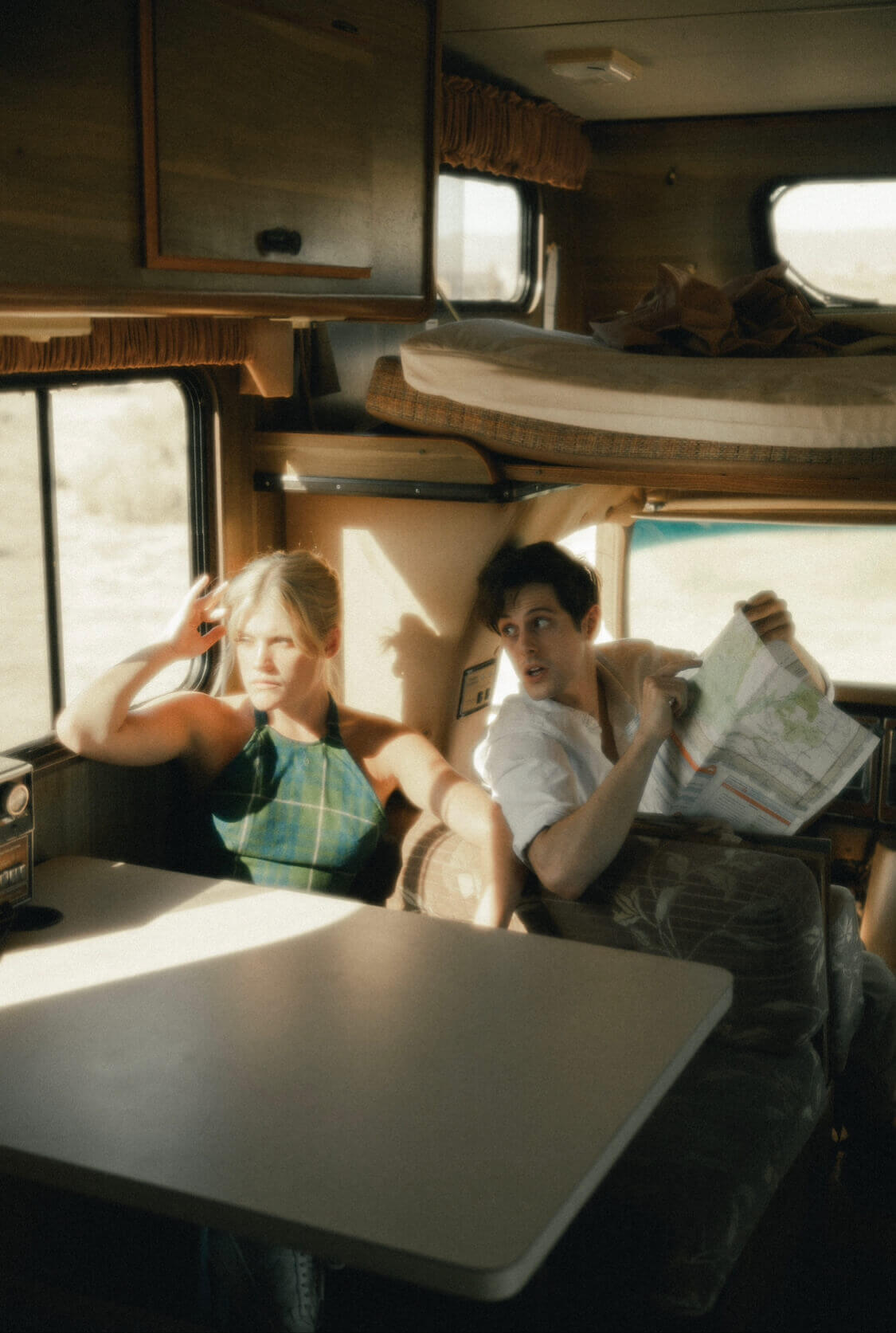 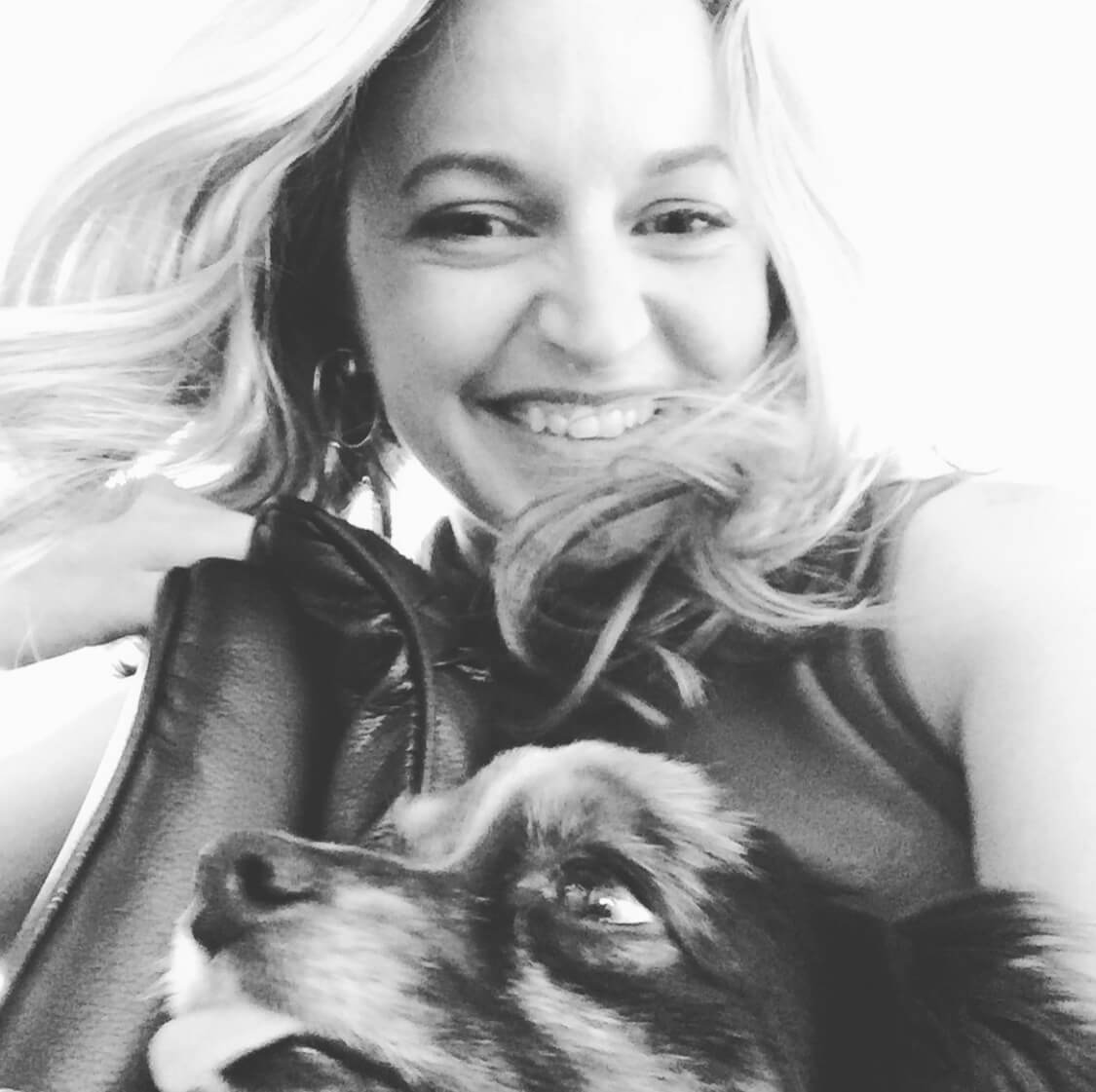 "Working with Vega is what I'd hoped traditional therapy would be like — workable, doable, but also magical."
~ Lauren 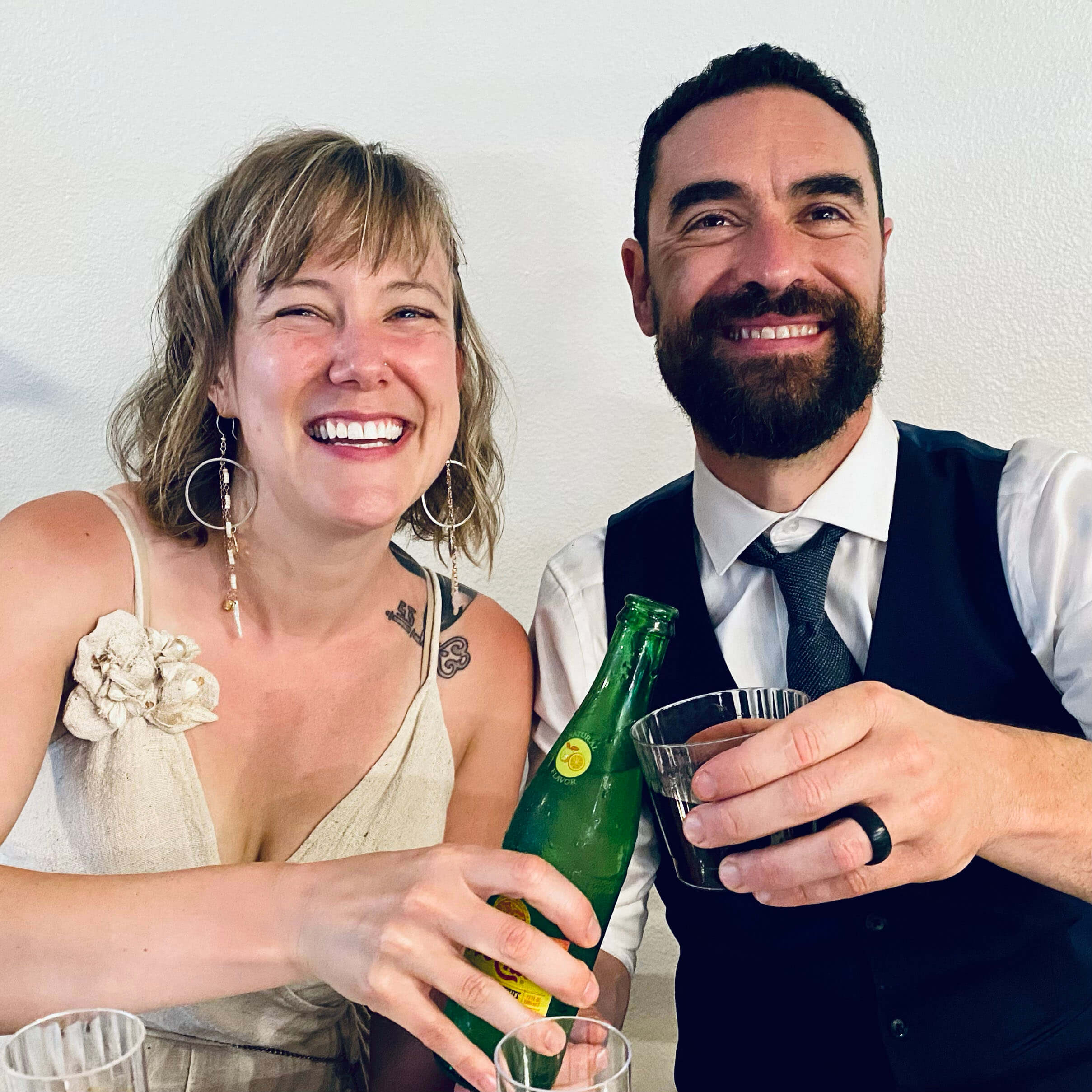 "Vega made it possible to communicate about our challenges and desires in a way that felt connecting and judgement free —our sex life has blossomed since."
~ Caitlin and Travis 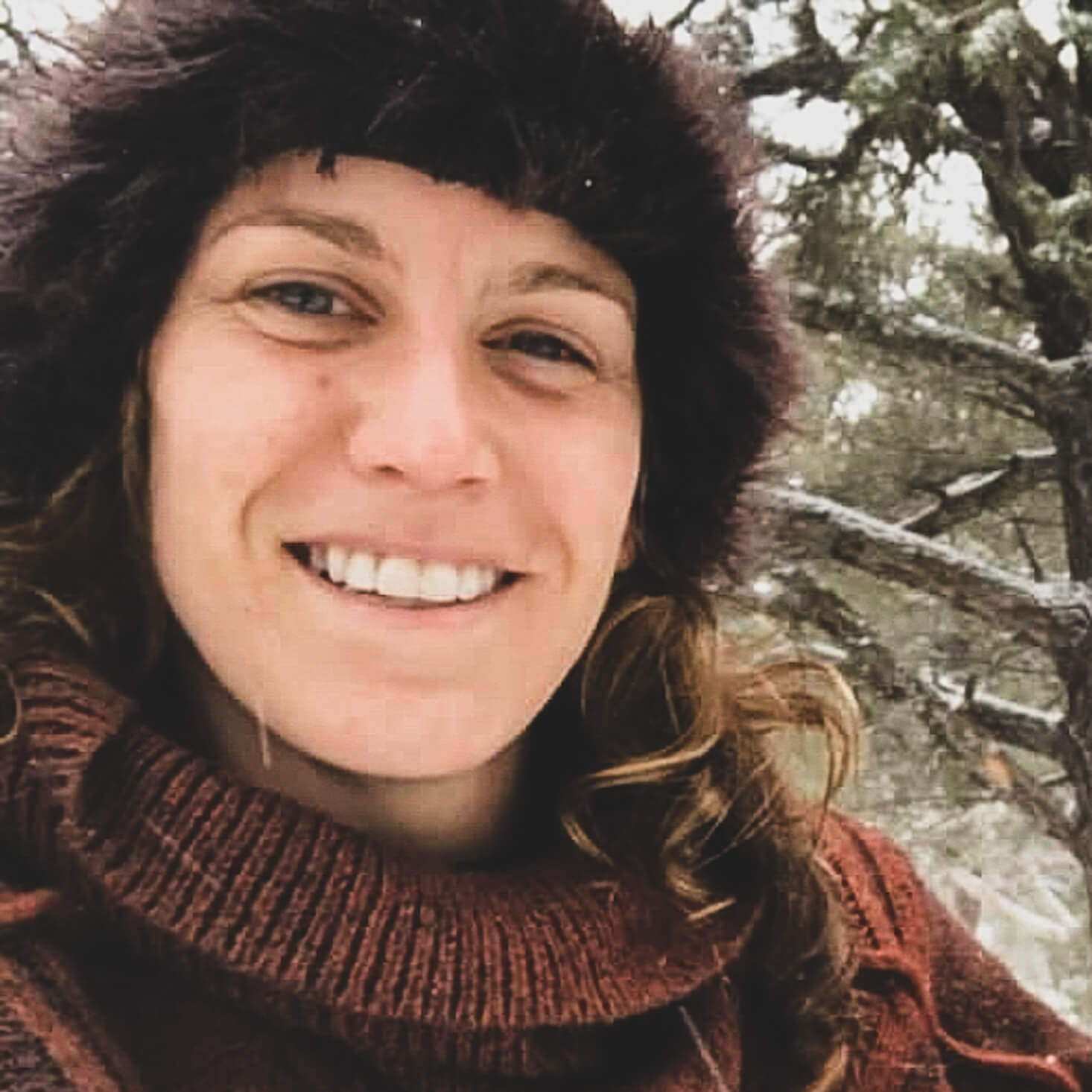 How to fight smarter upgrades your whole relationship

When you learn how to get clear, be confident, and stay connected during conflict you also:

Feel at ease and alive in your body.

Feel agency over your love life.

Ready for the upgrade?

get the free course
ME 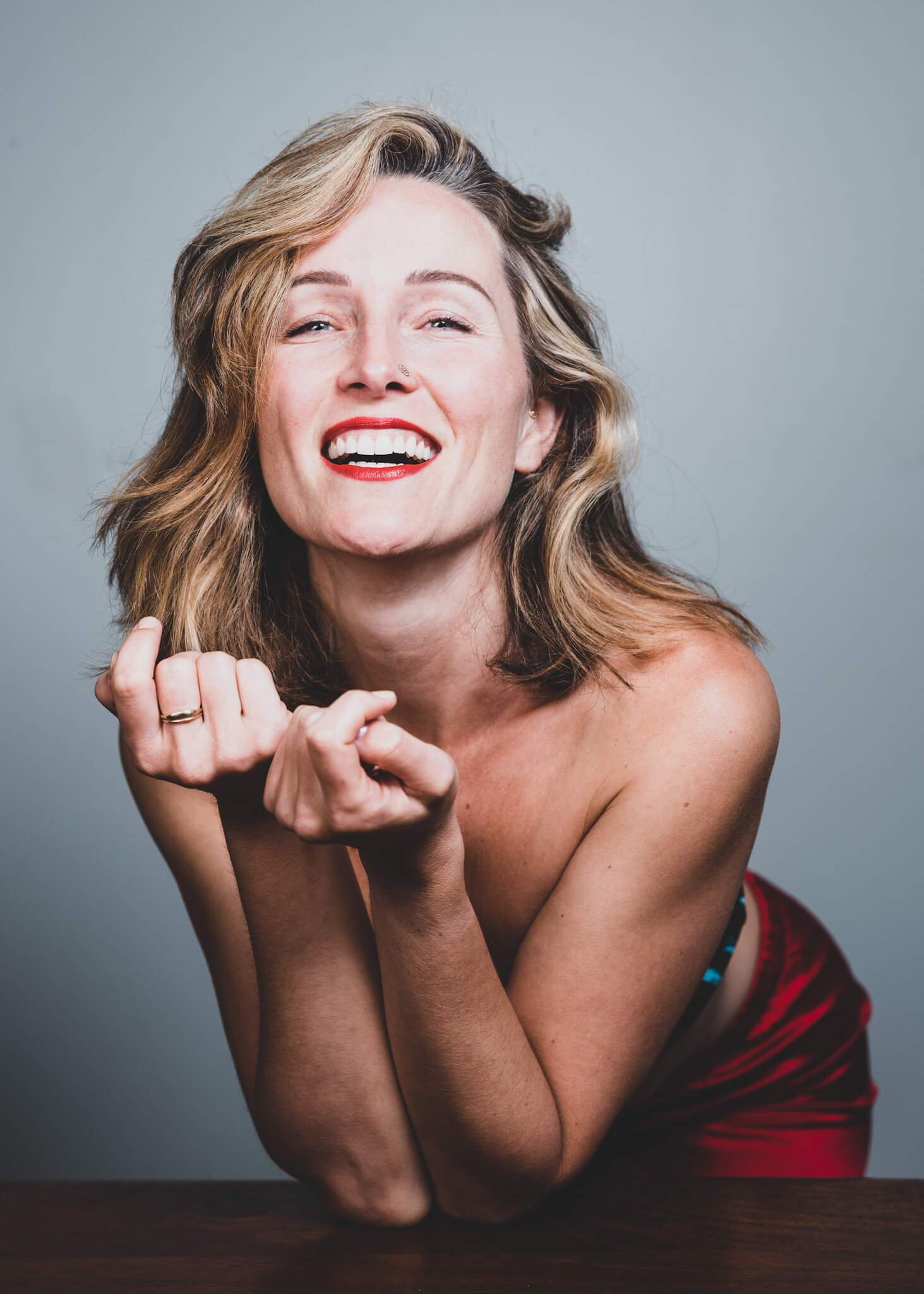 I’m NOT the kind of coach who’s your BFF, but I’m not the bogeyman either. I’m your ally in love and a stand for the relationship you want to create. This means that I'll risk your approval in service to your dreams. At times, this will feel uncomfortable for both of us, but I guarantee that it will lead to more you and more connection in the end ;) 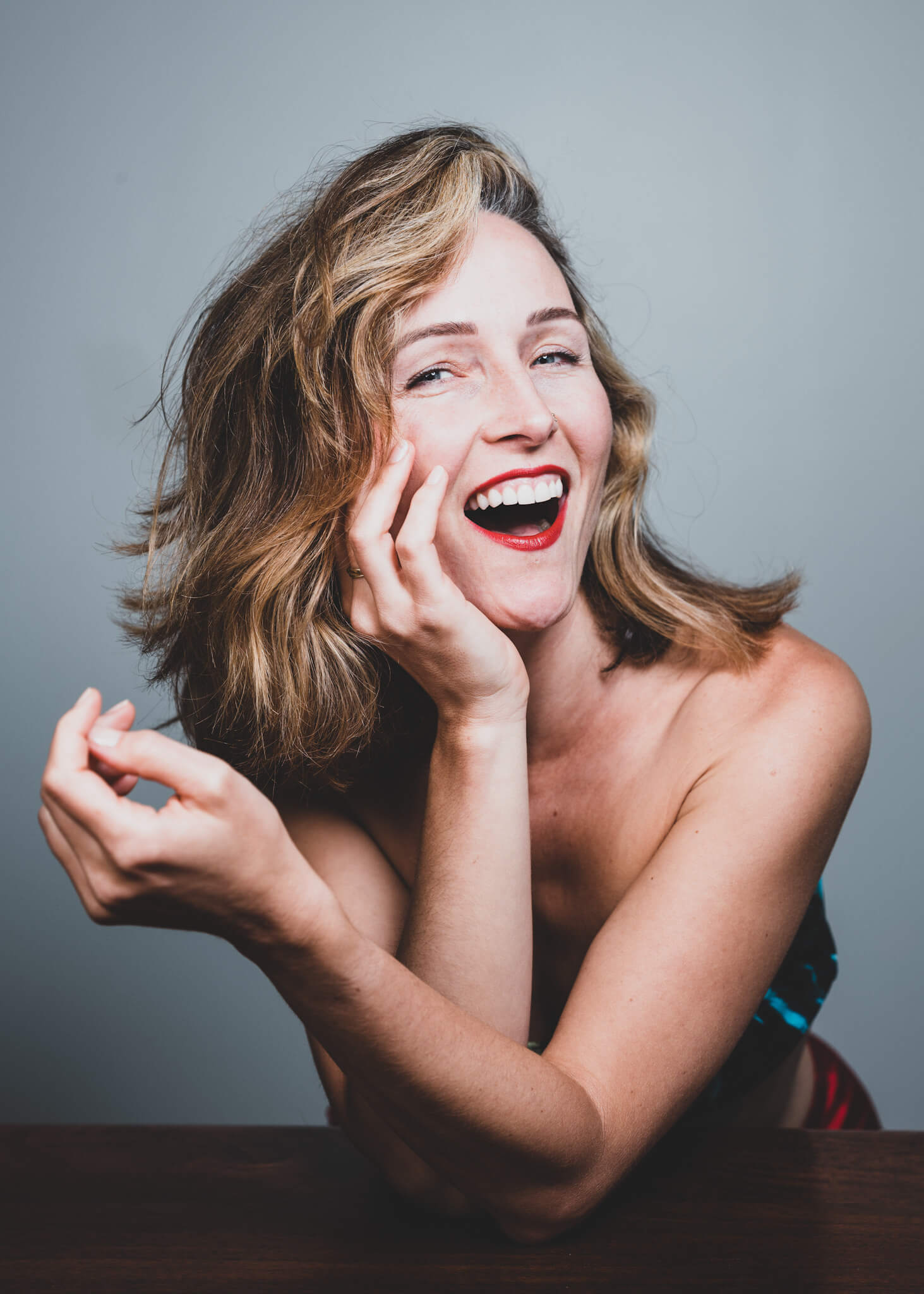 I’m NOT the “just think positive...everything is love and light” woo woo guru coach. You're a rich and complex being, and a head in the clouds approach to awakening and liberation tends to downplay the complexity of your human experience down here on Earth. I'm a two feet planted firmly on the ground kind of coach who draws on the wisdom of Tantrik spirituality and neuroscience to get you results in your sex and love life. 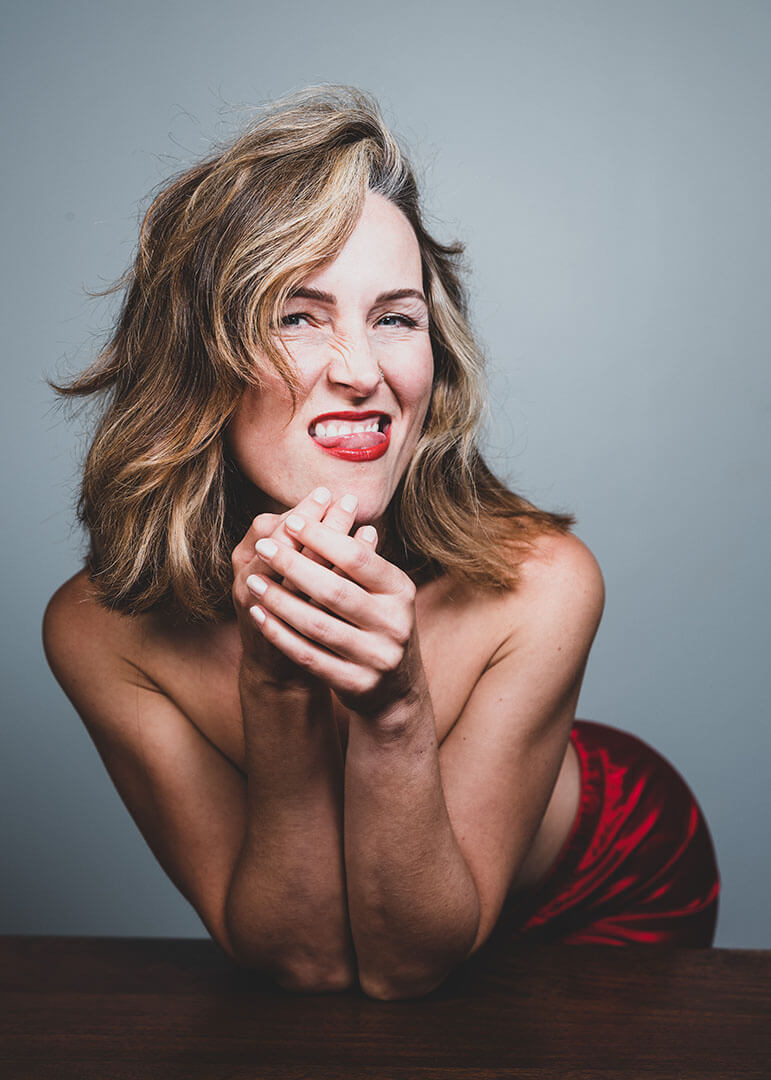 My commitment to you

Saying yes to a coaching relationship is a courageous act of self-love that deserves respect. If you're a yes, I commit to being:

- An assertive yet compassionate liaison between you and your blindspots.

- An ally who will challenge your thinking, keep you honest, and hold you accountable.

- A ride or die who creates the safe space you need to fully fall apart and come back to life.

If stories and credentials are your thing. Find mine here. 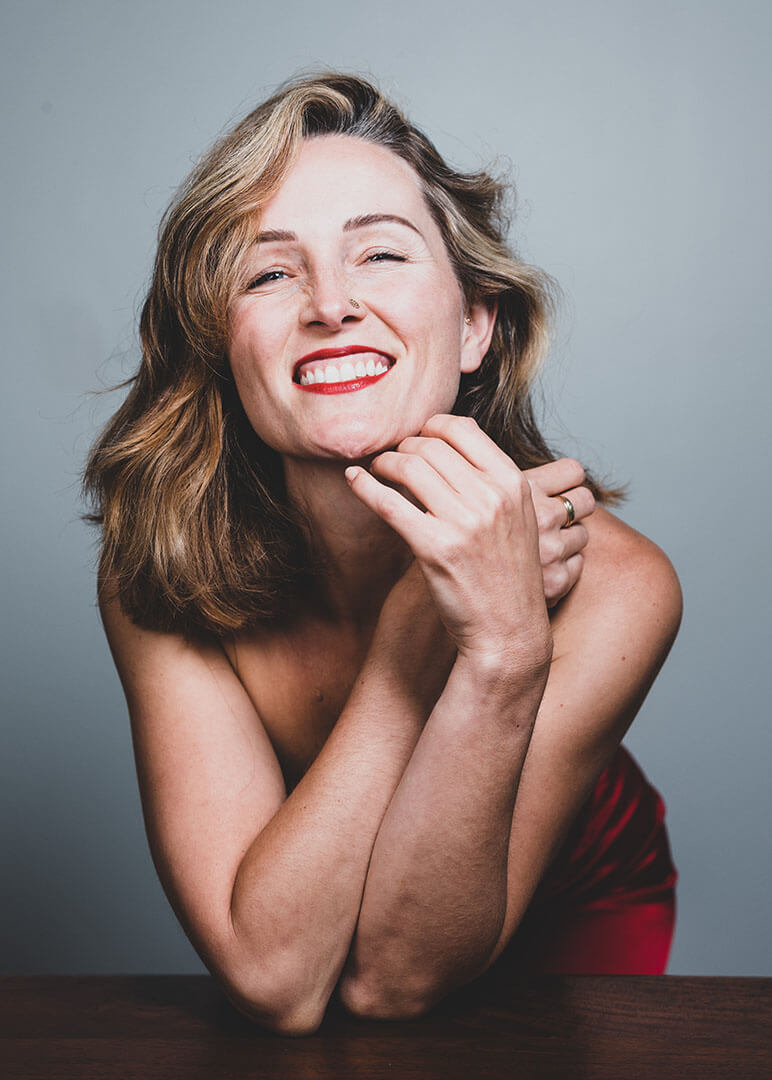 Are you ready to fight smarter?

Listen to your audio course on a walk, with coffee, or on your drive home. Make sure to do the practices too!

Conflict now becomes an opportunity for deeper intimacy instead of a fear, anger, and anxiety producing affair.

get the free course 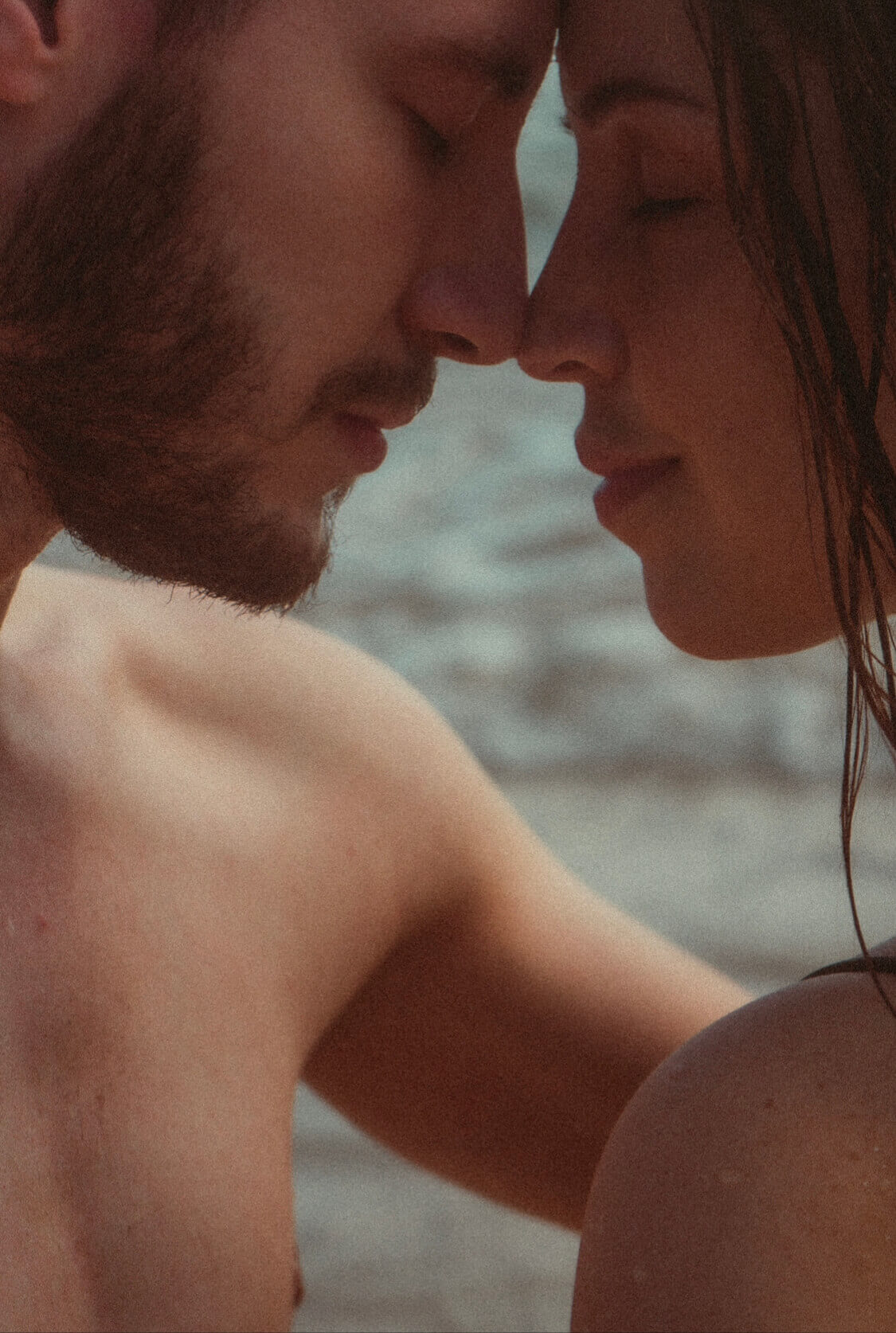 If you want to flip the script on how you do conflict, you must get meta to the invisible factors that are influencing your thoughts, emotions, and communication patterns – both upstream and when you’re knee deep in a fight.

That’s to say, you’ve got to see the unseen and lay a new framework for how you'll show up when tension comes knocking. How to fight smarter will help you do just that, so you can feel clear, confident, and connected with your partner even when shit get hard—and it will—because humans.

When you're ready , here are the steps:

01. Sign up
02. Learn to fight smarter
03. Feel clear, confident, and connected when shit gets hard.

get the free course
How to fight smarter

What’s inside the course?

How to fight smarter is a 5 day, self-paced, audio mini course that you can complete at your leisure. It includes practices in each module to help you integrate new concepts.

What to expect from How to fight smarter 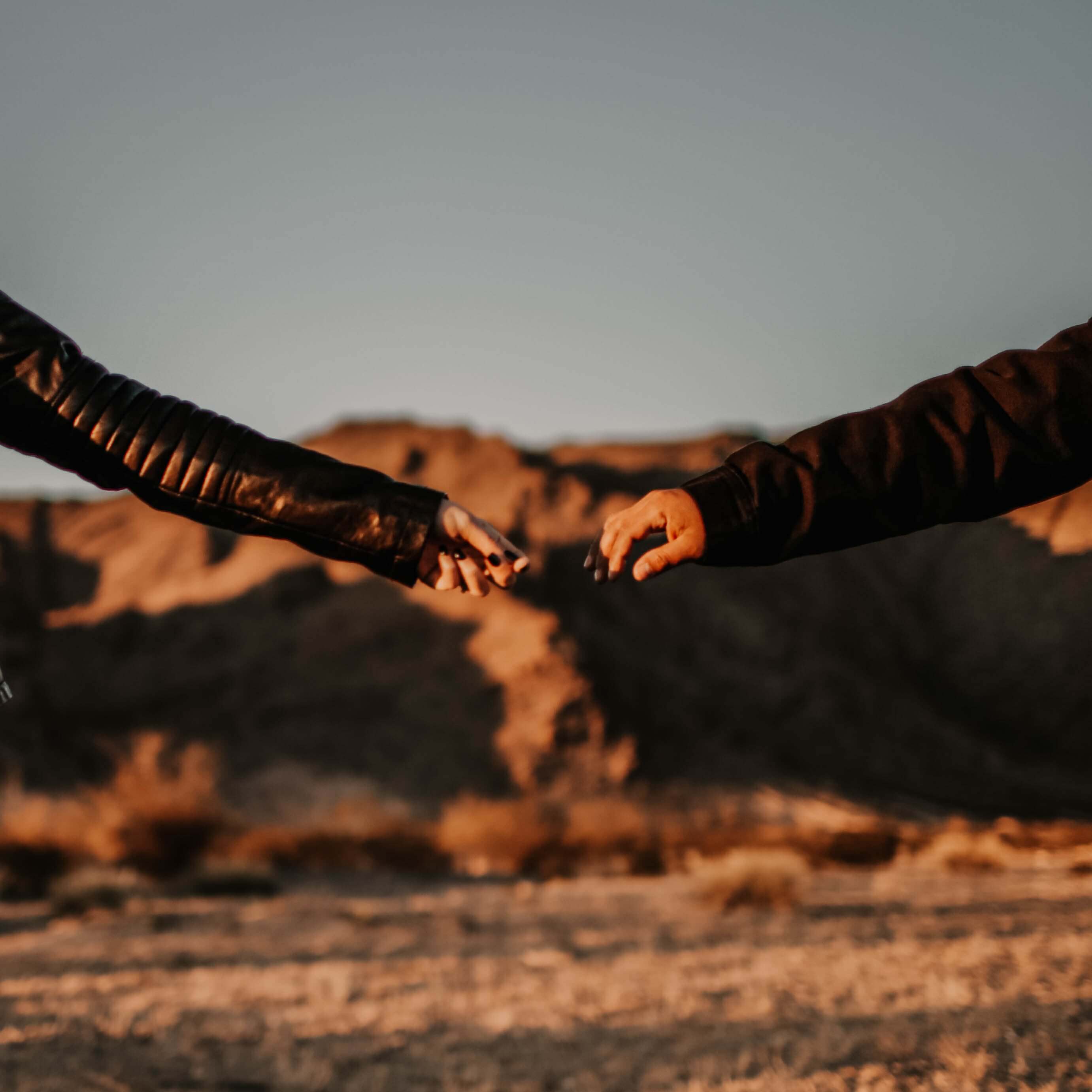 The root of conflict

How unmet needs are the underlying cause of every conflict, and how to identify them. 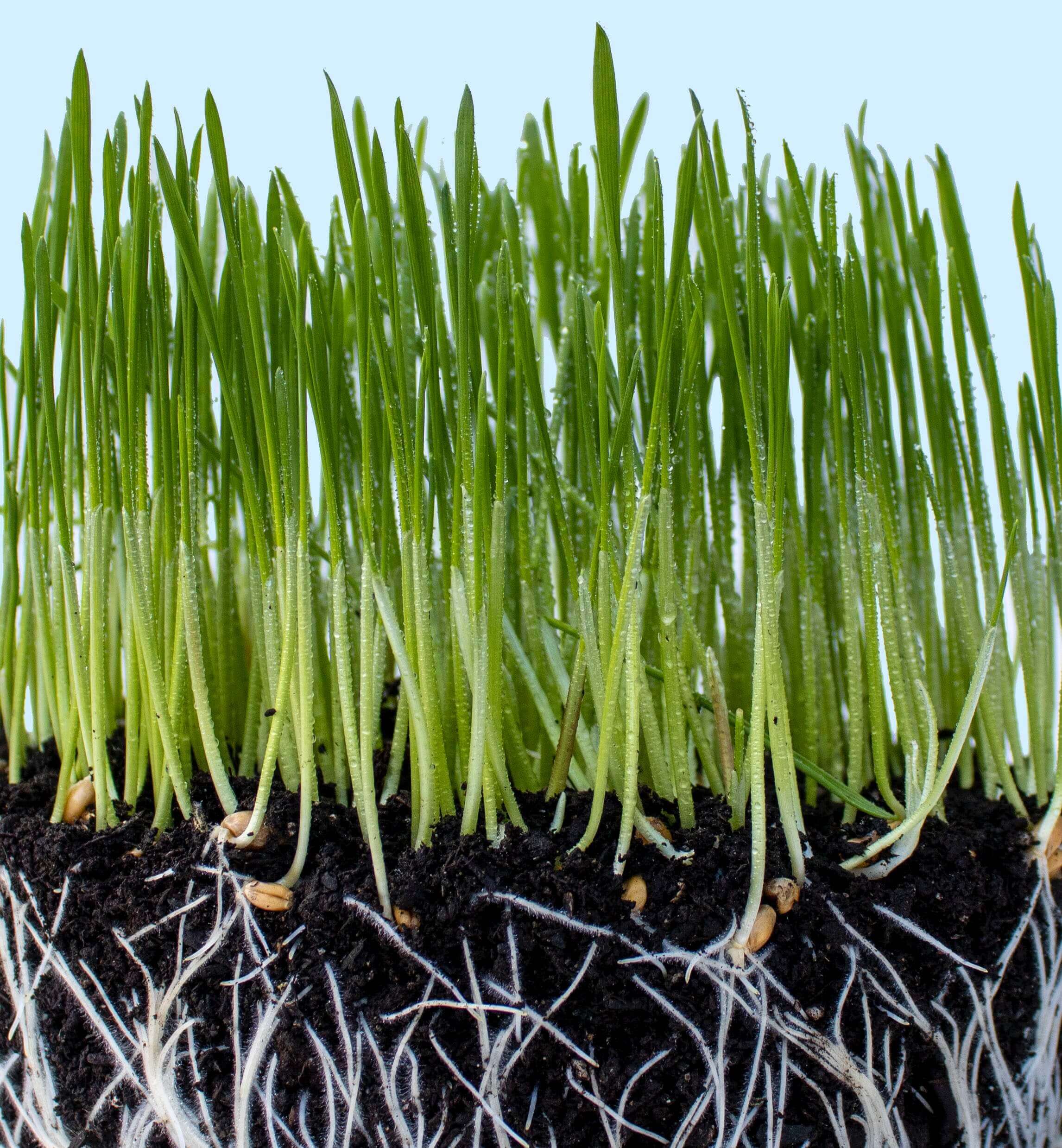 How our brain's biases tend to set us up for conflict and how to get meta to them. 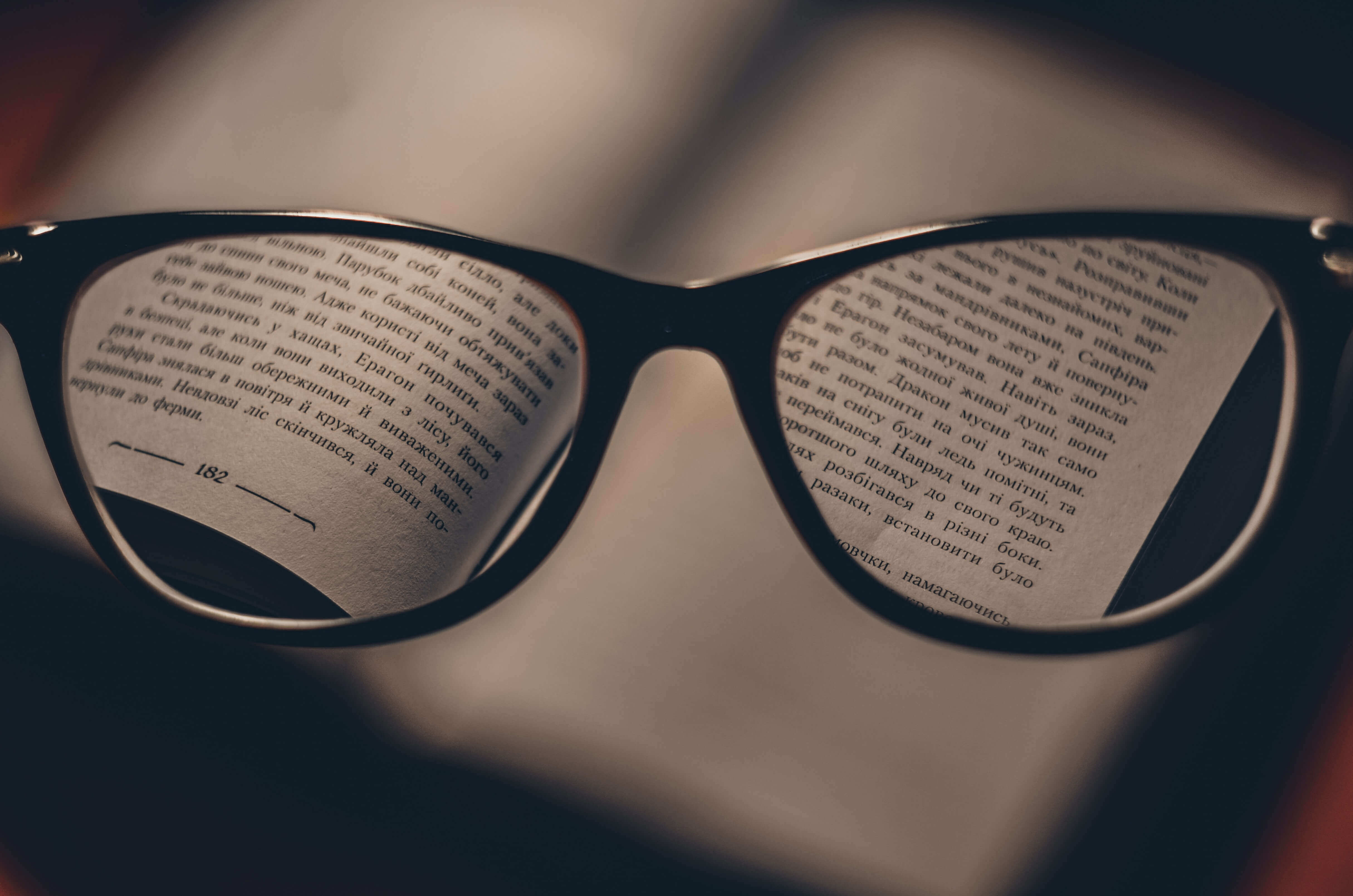 How to be with uncomfortable emotions so you can remain present during conflict. 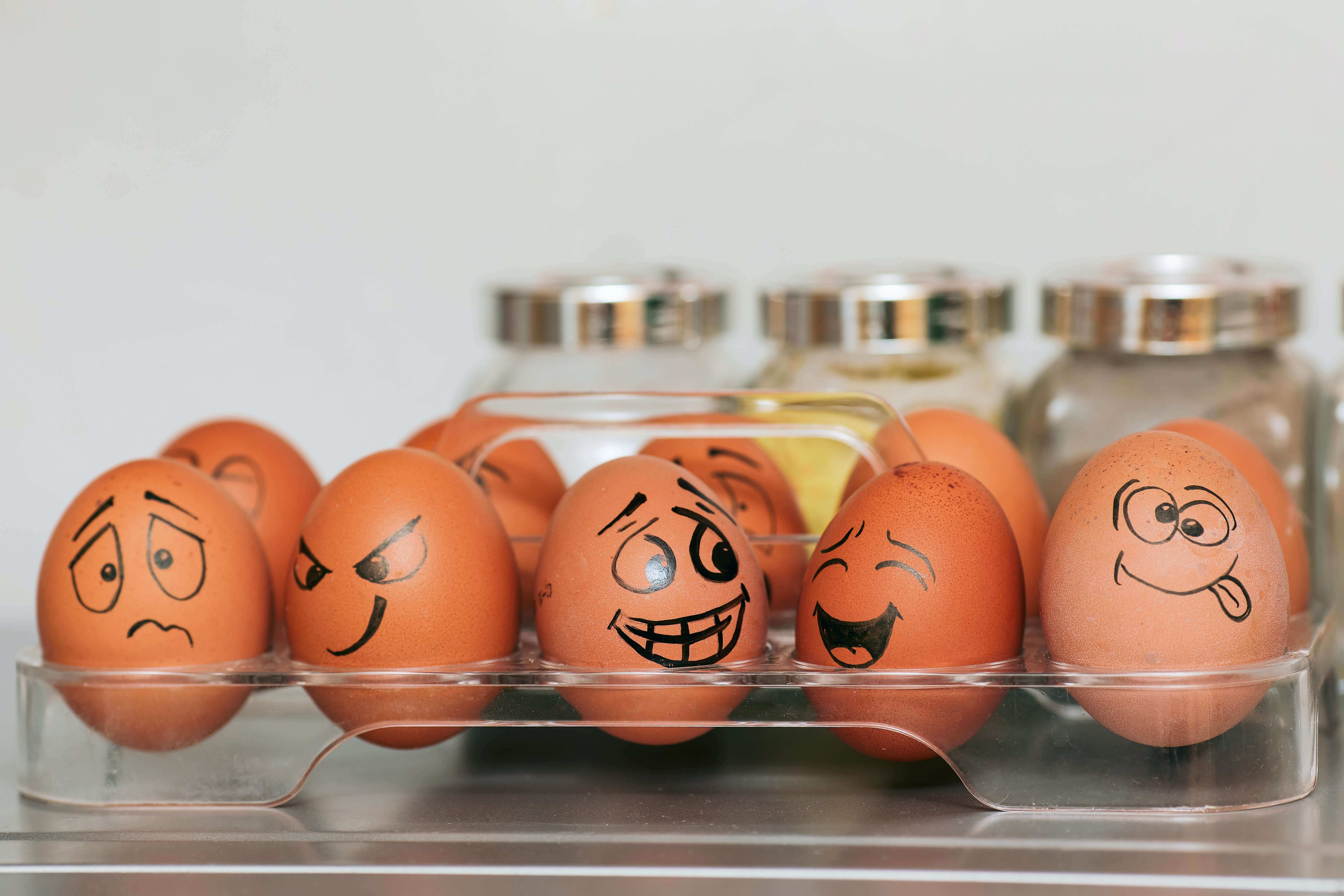 How deep listening transforms your partner's ability to hear and empathize with you. 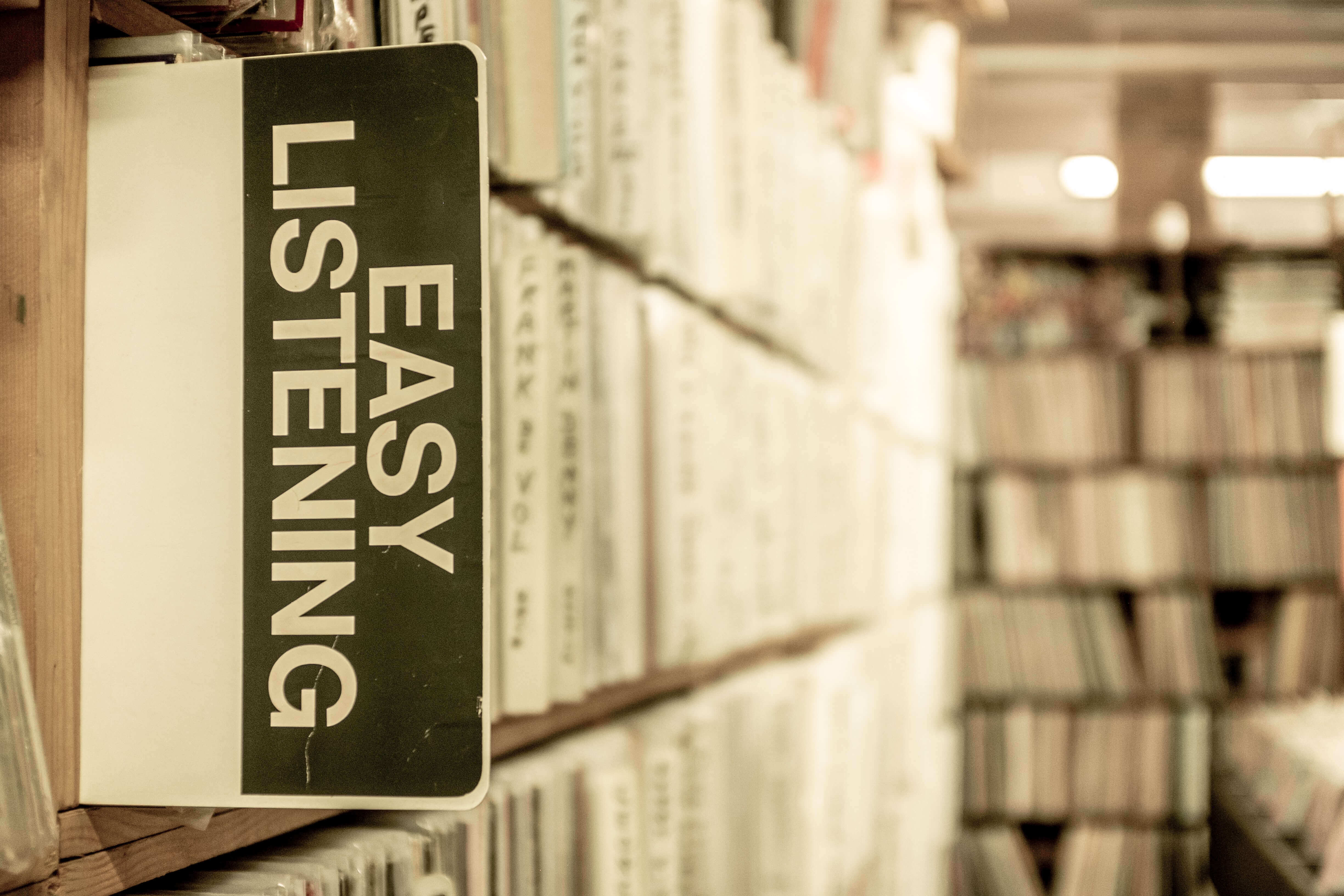 In the thick of it

How the words we use make the difference between conflict and collaboration. 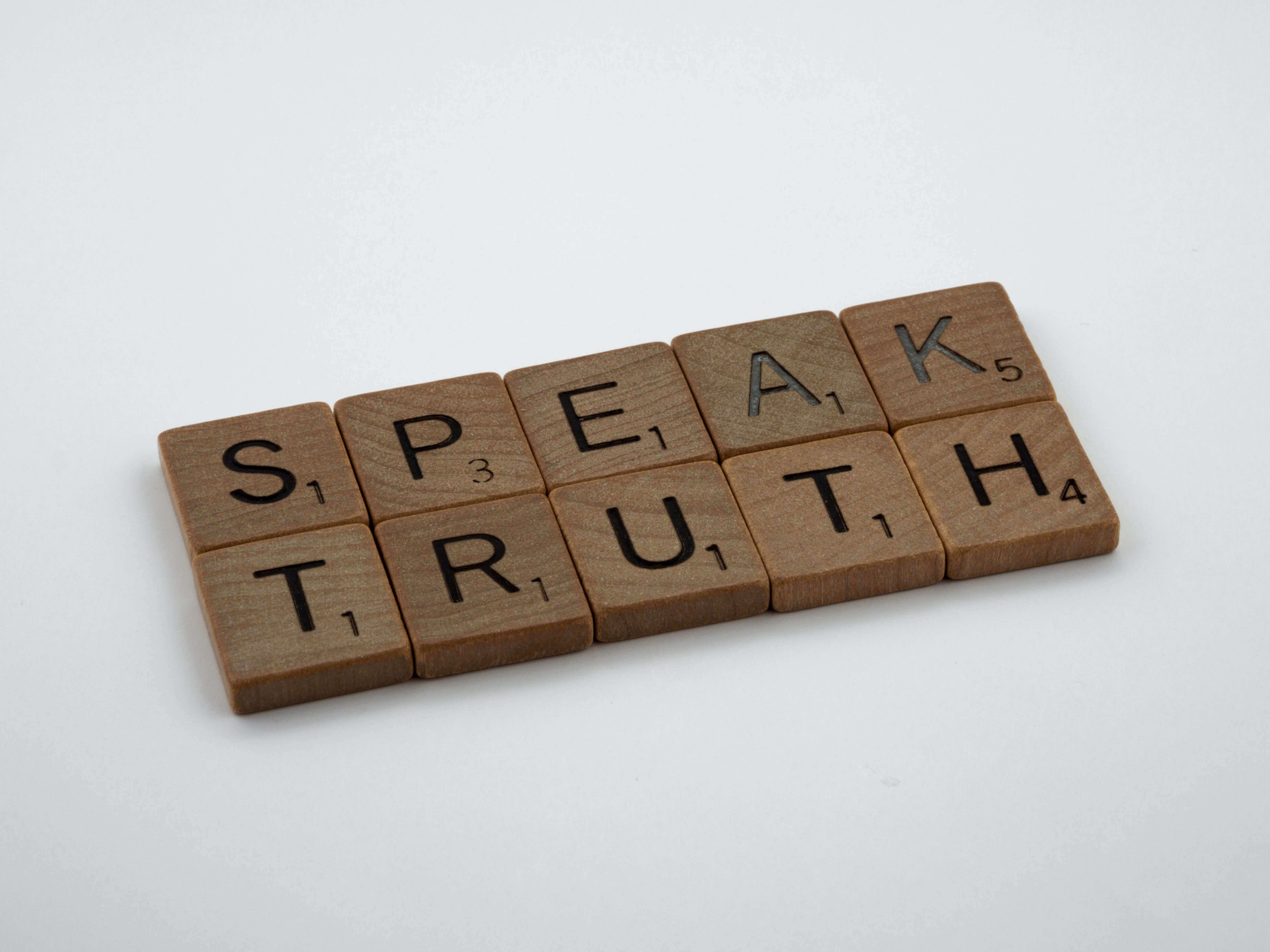 How to make a request you're more likely to get a yes to.​ 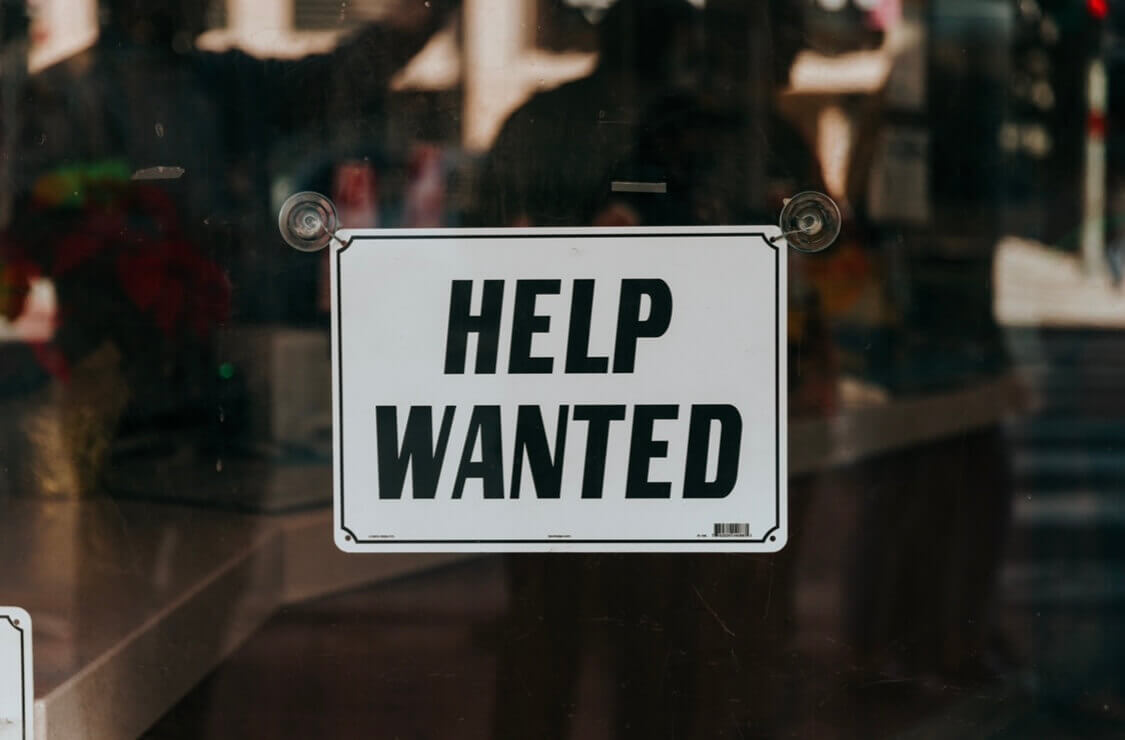 "Working with Vega is what I'd hoped traditional therapy would be like — workable, doable, but also magical."
~ Lauren

"Vega made it possible to communicate about our challenges and desires in a way that felt connecting and judgement free —our sex life has blossomed since."
~ Caitlin and Travis

For a regular dose of humor, sass, and inspiration...

you can find me on the gram @soullevellove 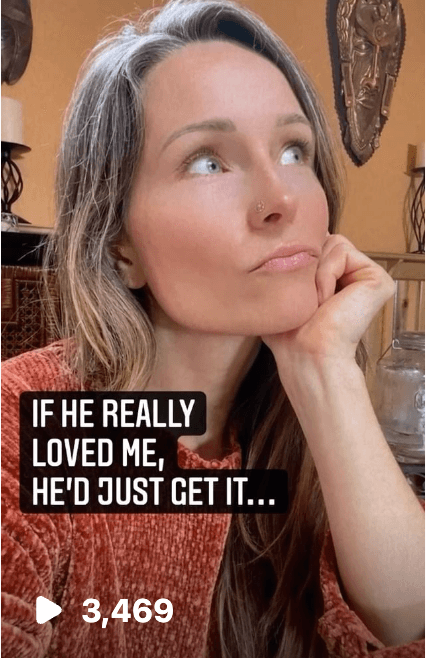 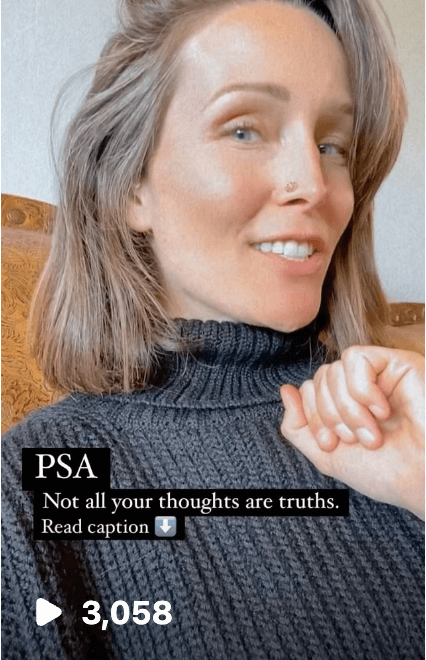 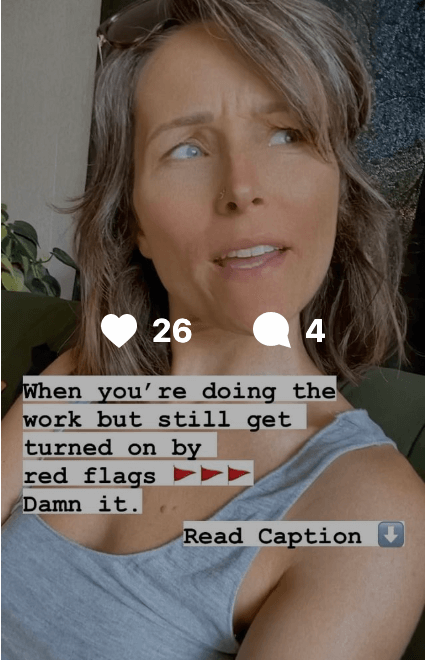 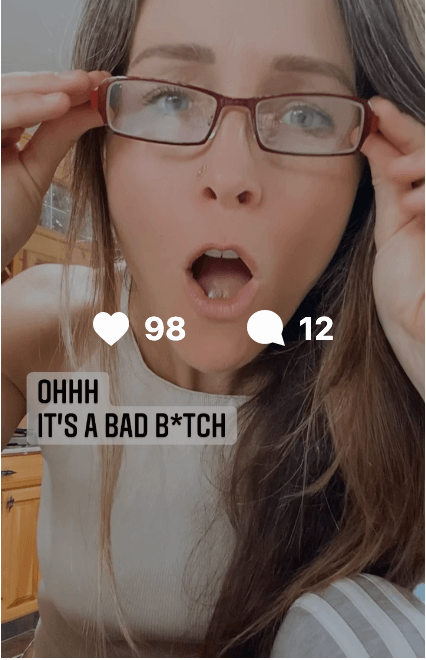 Are you unknowingly sabotaging your love life?

Stop undermining your relationship with this free guide:
5 behaviors that kill connection and how to kick them.

Thank you! Your submission has been received!
Oops! Something went wrong while submitting the form.